Looking out on the Mediterranean Sea, the Spanish city of Alicante has long been used to visitors thanks to its historically popular sea port, but flights to Alicante these days will find you in an altogether different set of bustling crowd. As tourism has slowly taken prominence, the structure and indeed attitude of the city has followed suit meaning that it is now one of Europe’s favourite tourist destinations. 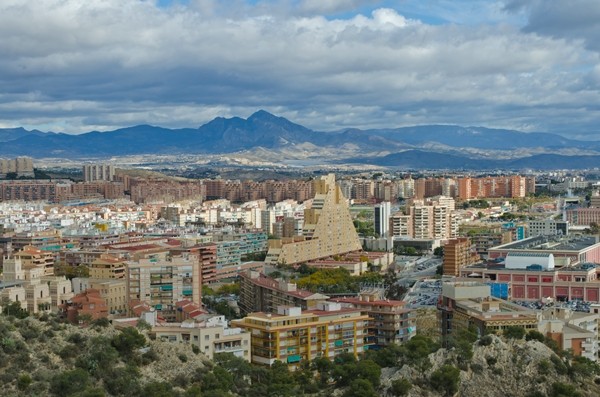 And as you’d expect of a popular Mediterranean location, their beaches are to die for. Though many places will lay claim to “being famous for their beaches”, arriving at any of those on offer along the gorgeous Costa Blanca you’ll be left in no doubt that these really are some of the best you’ll find anywhere in the world.

Found at the base of Mount Benacantil and easily the most popular of Alicante’s beaches, Playa del Postiguet is everything you will expect – golden sands, crystal clear, convenient parking and abundant nearby amenities. And due to the curved nature of the coastline, the beach proves an excellent point from which to view the rest of Alicante. 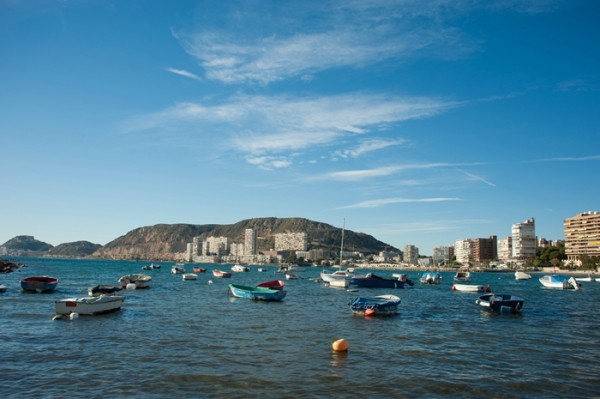 If you need a break from the sand, the Explanada de Espana promenade runs alongside Playa del Postiguet and along its picturesque run-up to the harbour area provides a slew of authentic Spanish cafes. Its walkway is an attraction in its own right, not only for its seemingly never-ending lines of tropical palm trees but also the intricate 3D-effect marble-tile designs which run the course of the promenade.

And when feeling the need to escape the tourism hot-spots, thankfully there are more than enough beautiful smaller beaches nearby to help. The beaches of Playa de la Almadraba and Playa del Coco provide equally impressive sands, and if you’re willing to trek slightly further afield a tram to Playa de San Juan will find you at a beach that can not only rival most others but also boasts an 18-hole golf course.