Kichwa Tembo is situated at the foot of the Oloololo Escarpment on the western border of the Masai Mara Reserve in southwestern Kenya. Meaning ‘Head of the Elephant’ in KiSwahili, Kichwa Tembo is located on a private concession leased from Maasai landlords in the exclusive western Mara – much less crowded than the eastern part of the Reserve.

In addition to an excellent year-round concentration of animals, Kichwa Tembo lies directly in the path of Africa’s spectacular Great Migration of hundreds of thousands of wildebeest and zebra from the Serengeti, Tanzania, to the Masai Mara in Kenya. 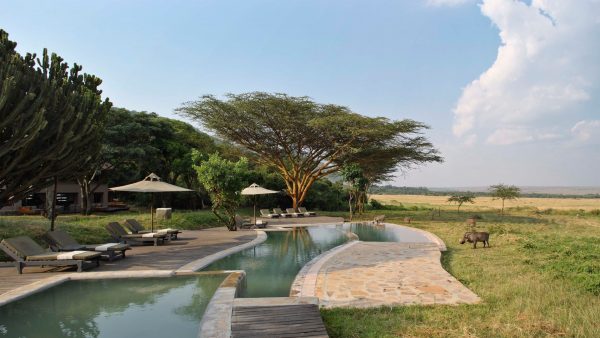