There are hikers and hikers. Some enjoy local hiking at trails for a couple of hours every now and then, while some like to traipse through thick jungles for days of even weeks. In any case, John Muir Trail is one that would captivate either genre. 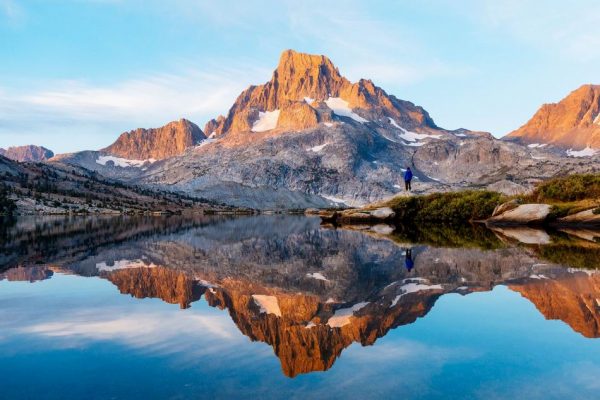 The more casual hiker can start getting serious here, and the more avid hiker can feed his passion. This is one of the top locations in not only the United States, but also the world. The trail is second only to the West Coast Trail of Canada.

John Muir Trail is among the most famous long distance hiking trails in the United States. A complete hike would take you close to three weeks. The trail extends two hundred and eleven miles and goes through three major national parks in the United States, the Yosemite, Kings Canyon and Sequoia.

In addition to these, there are other stops such as the Ansel Adams and John Muir Wilderness Areas, the Devil’s Postpile, a national monument. The final stop is the Mt Whitney, California. The trail has some spectacularly beautiful mountain landscapes, with thirteen thousand foot peaks, innumerable lakes for fishermen, breathtaking canyons and a lot more. The climate here is mid and hiker friendly. There are plenty of opportunities if you want to do some mountain climbing as well.

The John Muir Trail has four rest stops along it, so that hikers can load up on supplies and take some rest. At twenty one miles from Yosemite Valley is the Tuolumne Meadows, at fifty seven miles is the Red’s Meadow, at eighty five miles is the Lake Edison, and at a hundred and eight miles, there is the Muir Trail Camp. 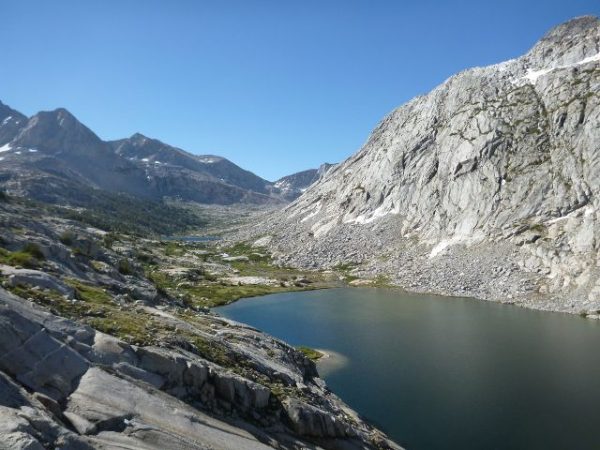 The fastest person to hike the John Muir Trail is Reinhold Metzger aged sixty one from Point Loma and a former US Marine, who completed the trail in five days and ten hours, with only three hours of sleep. He was the faster hiker ever since John Muir himself. However, less expert hikers can use the rest stops and take it easy.

You need permits to hike the John Muir Trail. These are free of cost. Make sure you research more on the details of the route, bear warnings, maps and others. This is one of the most challenging hiking trails in all of the United States, so you are going to need all the help you can get.