When it comes to surfing in the United States, the top spots are well known. States like Florida and North Carolina are appreciated for certain beaches with ideal surf, and you don’t even have to have an interest in the sport to have heard that Hawaii and California are hot spots for it. The U.S. is a very large country though, with a terrific variety of coastal destinations. As such, it also has some pretty great surf destinations that aren’t necessarily on everybody’s radar. We’re taking a look at four of them below. 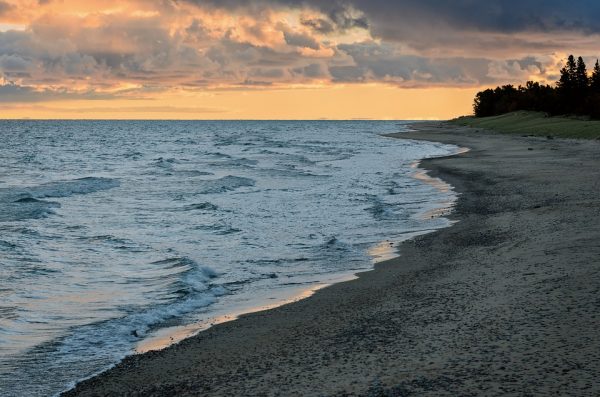 We’ll start with a place that will surprise a lot of readers simply because it’s not a coastal state. Believe it or not though, there is some surfing in Michigan. A pleasant midwestern state most frequently visited for its college towns, their related sports scenes, and warm-weather getaways on Lake Michigan, it certainly doesn’t get much attention as a destination for surfers. However, once you visit and get a real, in-person feel for just how vast Lake Michigan is, it will make sense to you that there are opportunities to surf it. The only trouble is that the biggest waves tend to come during the fall and winter, when it’s quite cold. But with a wetsuit, this still makes for an awesome chance to surf on a lake. Summer, meanwhile, is a good time to learn in calmer waters, or even to try some stand-up paddle boarding if you want a calmer activity. 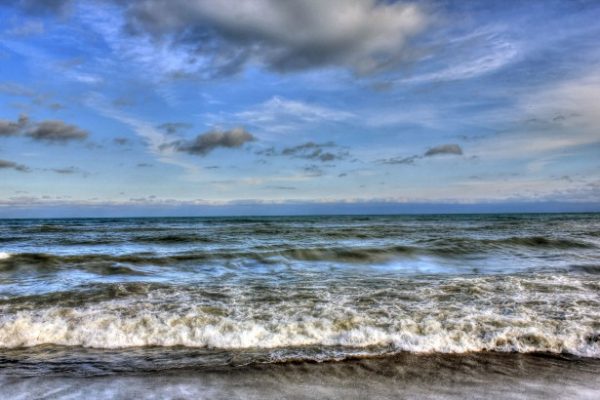 Many wouldn’t even think to look to the Pacific Northwest when seeking an American surfing destination. Despite its reputation for natural beauty, the region is perceived as woodsy, mountainous, and, for much of the year, cold and/or rainy. However, there’s a great deal of coastline in Washington as well, so, inevitably, there are some good places to surf. The best of them is Westport, a small city near Olympia and Seattle, and not far from Portland. The stretch of coast along Grays Harbor offers terrific (if somewhat chilly) surfing conditions, with the only drawback being that at least in the area, it’s not much of a secret. 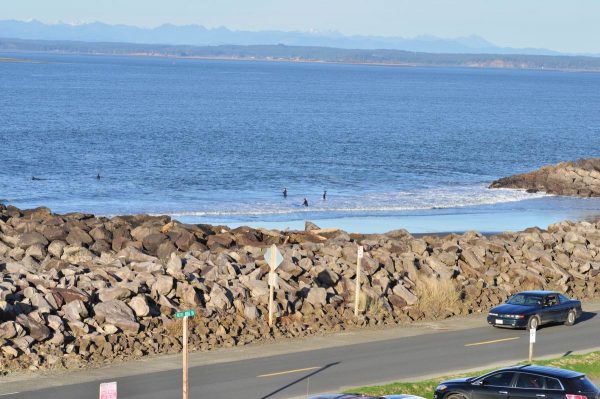 Outside of Philadelphia, Pennsylvania is somewhat like Michigan in that its tourist draws are fairly simple and limited. There are a few historical sites throughout the state that some enjoy touring, and the sports scene between colleges and the larger cities draws a crowd as well. To that point, Pennsylvania’s embrace of sports betting (it’s one of the first few states to legalize the activity) seems likely to bring in additional sports tourism in the coming years as well. Surfing may not fall under the heading of major Pennsylvania sports you can bet on, but contrary to popular belief it is an activity you can enjoy there, and thus another reason to visit the state. Just as people can get out on the water and ride waves at Lake Michigan, Pennsylvania’s coastline along Lake Erie has its own surf spots with, ultimately, similar conditions. 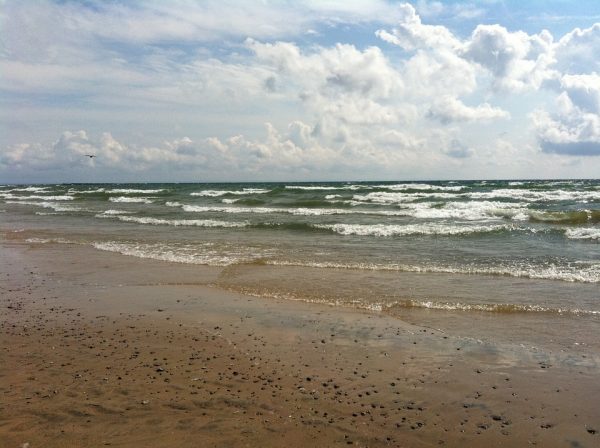 People who visit Oregon tend to do so for one of two reasons: exploring the beloved city of Portland, and touring Willamette Valley and the rest of the state’s renowned wine country. That said, the coastal area of Cape Lookout isn’t exactly obscure. Described as a rocky promontory in Cape Lookout National Park, it’s home to a reliable and almost surprisingly intense surf that’s become very popular over the years with the locals. Nationally it’s still overshadowed somewhat by the more famous surf spots to the south, in California. However, if you’re there in season, Cape Lookout can feel like a genuine hot spot. 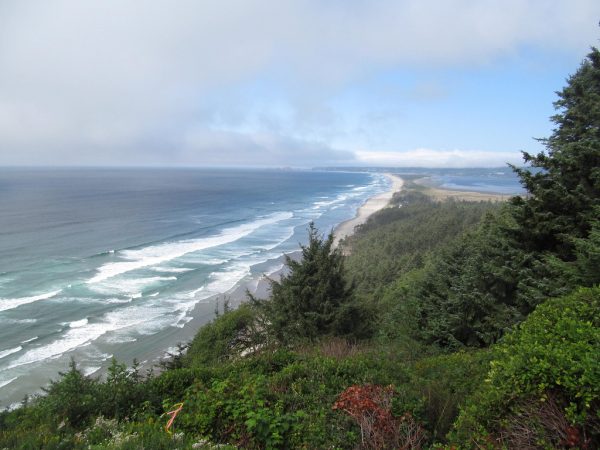