Just 390km from Nairobi lies this vast rolling plain, beneath the Mara escarpment. Once a year, it is striped black by millions of wildebeest and zebra migrating north from the Serengeti plains. 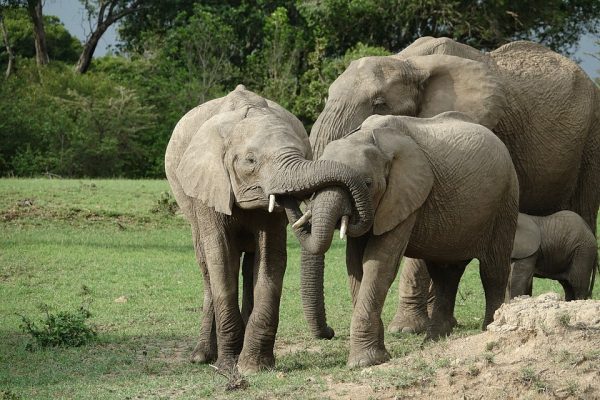 The Masai Mara National Reserve is the most popular game reserve in Kenya. It was opened in 1974 and is managed by the nomadic, pastoralist Masai tribe, who arrived in the area by the middle of the 17th century. As of July, the vast herds of the Serengeti in Tanzania begin moving to the Masai Mara in the north, lured there by the rains and the fresh promise of green pastures. The crossing of the Mara River is as gruesome as it is fascinating. The animals begin to move South again by late October, in order to calve in the Sernegeti in January. This 1 672km² reserve is one of Africa’s premier wildlife destinations and boasts all the big game species. Besides the normal safari activities, it is also possible to go hot-air ballooning across the plains, one of the finest ways to see Africa’s wildlife.

Seasons: The best time to catch the migration in the Mara is between August and October. 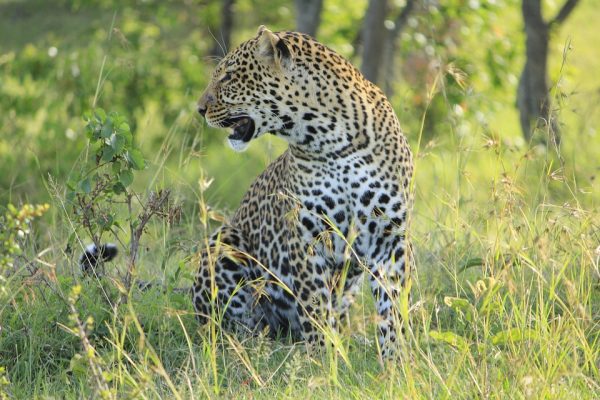 3 day Porini Lion Camp Fly-in Safari
Porini Lion Camp is located in the exclusive 20,000 acre Olare Orok Conservancy. This expansive conservancy, which borders the Masai Mara Game Reserve is home to an abundance of animals including the Big Cats for which the Mara is famous. Lion Porini Camp location

Porini Lion Camp
Porini Lion Camp is located in the exclusive 20,000 acre Olare Orok Conservancy. This expansive conservancy, which borders the Masai Mara Game Reserve is home to an abundance of animals including the Big Cats for which the Mara is famous. 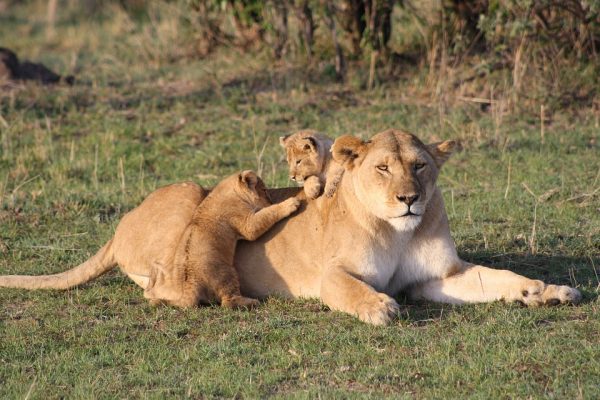 Olonana
Olonana is situated on the banks of the Mara River, in the heart of Kenya’s Big Game country.

Mara Porini Camp
Porini Camp, has recently been set up in the exclusive wildlife conservancy of Ol Kinyei – owned by local Maasai – one of the most beautiful wilderness areas in the Serengeti-Mara eco-system.

Little Governors Camp
Intimate in character, there are just 17 tents tucked around a large watering-hole that teems with animal and bird life.

Kicheche Mara Camp
Kicheche is located on the Aitong Plains in the northern Koiyaki Lemek region of the famous Masai Mara Reserve. The camp is hidden in a grove of wild olive and croton trees in a prime wildlife area.

Kichwa Tembo Bateleur Camp
Kichwa Tembo is situated at the foot of the Oloololo Escarpment on the western border of the Masai Mara Reserve in southwestern Kenya.