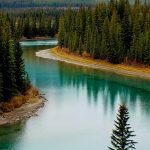 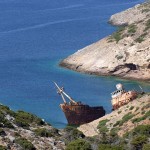 About Broken Group Islands: The Broken Group is a group of small islands located in the middle of Barkley Sound on the west coast of Vancouver Island in British Columbia in Canada. The island group is preserved as the Broken Islands Group Unit of Pacific Rim National Park Reserve. The Broken Islands include Brabant Islands, Hand Island, Cree Island and Reeks Island. END_OF_DOCUMENT_TOKEN_TO_BE_REPLACED 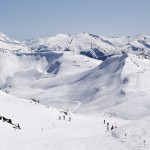