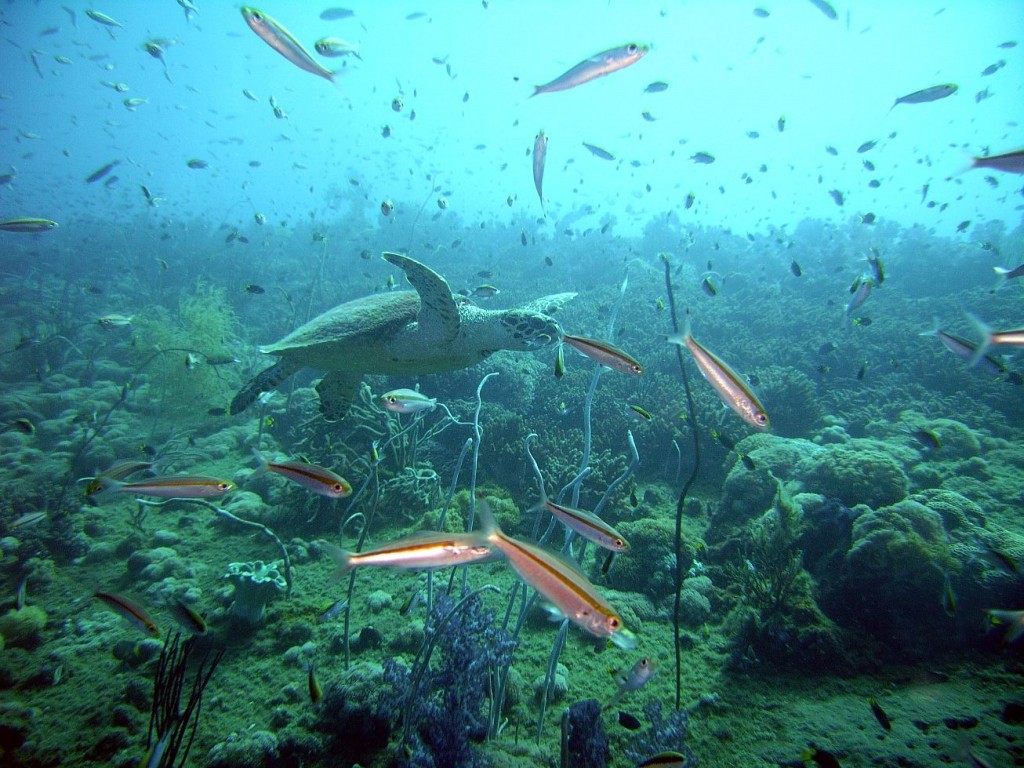 Great Barrier Reef, which is one of the world’s most accessible reefs, offers great scope for snorkeling. Most of the day snorkeling trips at Great Barrier Reef include guided tours. Even those who have no experience in snorkeling whatsoever, it is always advisable to give it a go at Great Barrier Reef. Many of the snorkeling sites at Great Barrier Reef are shallow enough which make it easier for the divers and snorkelers to be mesmerised by the beauty beneath the water. The water is clear and warm and one looses track of time while swimming. Freshers must seek assistance from companies offering guidance. Access to the reef, because of its distance from the shore, is difficult but not impossible for independent tourists and divers.

Snorkelers can visit Great Barrier Reef in several ways, like:

Through live aboards, many of which hail out of Cairns and Port Douglas. However, most of these cater more to divers rather than the snorkelers.
A lot of casual visitors to the Great Barrier Reef undertake snorkeling on large day boats that operate from Cairns and Port Douglas. This technically takes one into Great Barrier Reef water. However, although the transit boats to reach the reef are fast, arrival of a large number of people make the actual time spent in the river fairly limited.

One can also spend a few days at either of the resorts at Lizard Island resort, Heron Island or Lady Elliot Island. For more adventurous snorkelers, there are a few campsites on Lizard Island that offer neither water, food nor even power. Each of these locations offer shore snorkeling in sandy beach terrain, shallow patch reef and table corals. 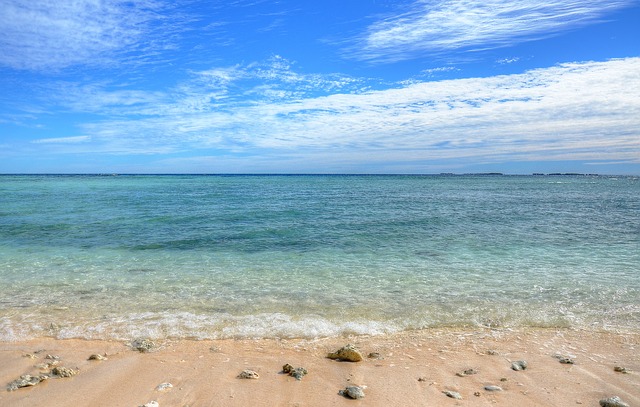 By air:
Cairns airport, which is served by major international, national and state carriers.

By rail:
Railway is a great way to reach Cairns and the Tropical North. Services available five times a week.
Accommodation at Great Barrier Reef: 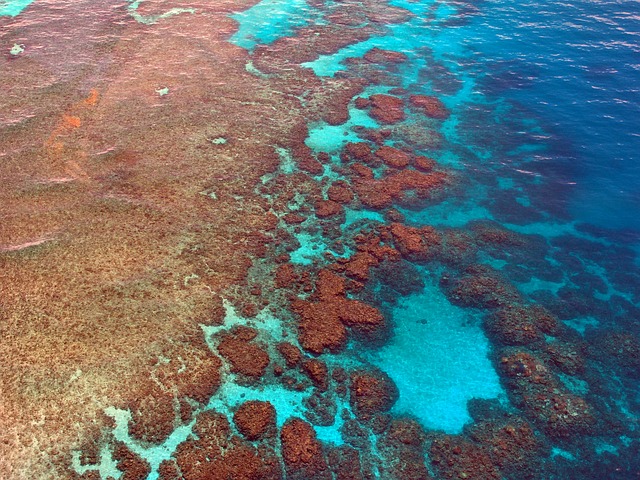